What is an iPad?  You won’t be surprised someone may ask you someday “what is an iPad?” For the clarity of this post and other posts related to the iPad’s I will be giving you a simple and concise definition of an iPad. An iPad is a tablet computer designed and developed by Apple inc. primarily as a platform for audio-visual media including e-books, movies, music, games, apps and web content etc according to Wikipedia.

The iPad runs on iOS, same operating system Apple iPod and iPhones run on. So simply apps that run on iPhones can run on iPads as well. So from the definition above it is clear the iPad is a computer and as such one may be wondering if there are malicious threats to the iPads just as there are always threats to other computers. That is the basis of this article. What is an Antivirus?  A simple definition of an antivirus will be that they are software programs designed to detect and destroy computer viruses. (Source: Wikipedia)

iPad Antivirus: Since the iPad is a computer, are there threats to it? Does an iPad need an antivirus? Where can I get an antivirus for my iPad? And so many more questions that could come in mind when you think of the iPad as a computer. But the answers are quite simple. No! the iPad does not require an antivirus. 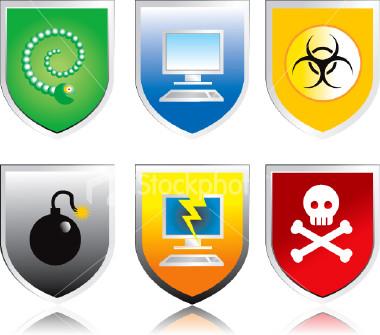 Why don’t an iPad need an antivirus? The iPad does not allow downloads except from iTunes or app store, iPad does not allow multitasking or background processes. So there is no way a virus could get into it, how would it run since there is no background processes. Apple makes no antivirus apps for iPads, so if any third party is promoting any antivirus program for iPad, it’s not necessary in anyway.