Now i know you may be wondering why you must use the Microsoft office 2010, I will try and list some of the reasons below. 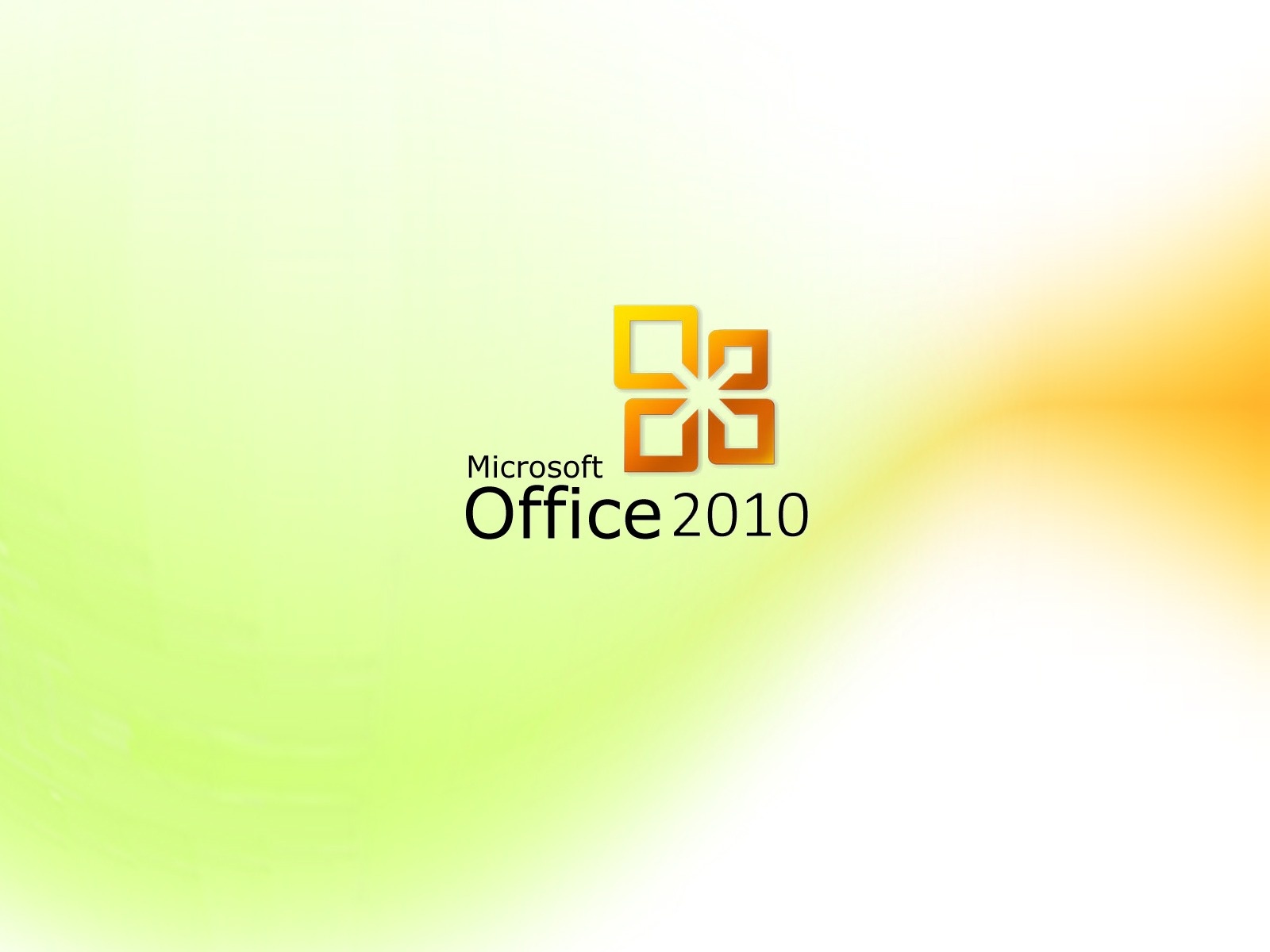 You can buy the Microsoft Office 2010 from the Microsoft Website  . The prices are listed on the website.  Aand you should also Subscribe to NetMediaBlog Feeds by Email